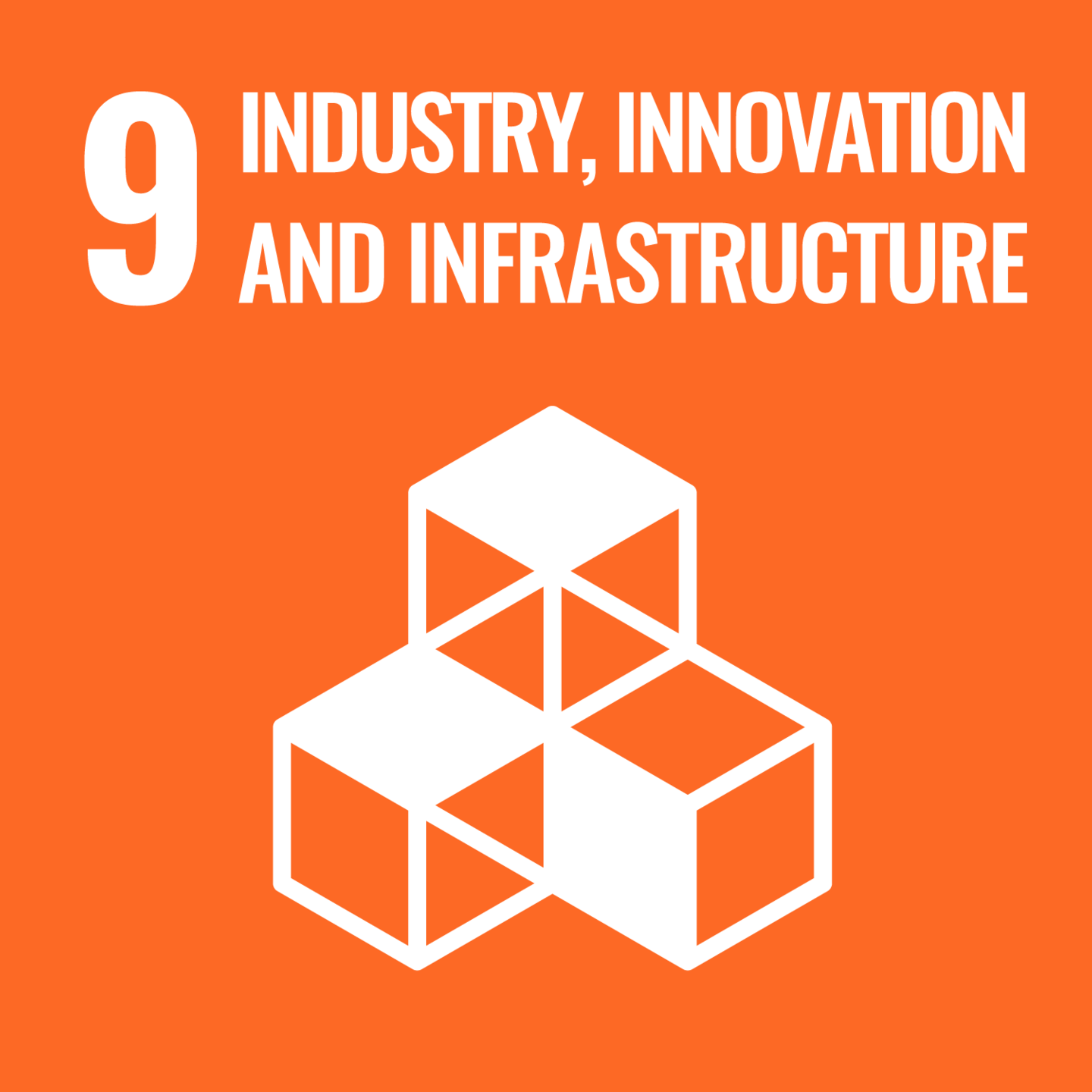 The ninth Sustainable Development Objective of the United Nations calls for the construction of resilient infrastructure, for promoting inclusive industrialization, and for innovation, in order to further sustainable development, particularly in countries with moderate or low incomes. Although the tobacco industry has adopted a language that echoes these concerns, in fact it innovates essentially in order to acquire new clients or to keep addicted those it already has.

Thus in the past two years, it has invested considerable sums in developing electronic cigarettes and new heated tobacco products, in the hope of attracting a new generation of smokers at the very time that classic cigarettes are losing their desirability. One of the best examples of this innovation is Philip Morris’s (PMI) IQOS product, which came on the market in 2016.

This product heats tobacco to more than 350 degrees instead of burning it, which is supposed to reduce the concentration of toxic products inhaled by the smoker, according to research by PMI. The company, whose publications are regularly criticized for their lack of independence,[1] reports having conducted 18 non-clinical studies on this subject,[2] but is careful not to cite independent studies which show diametrically opposed conclusions about the toxicity of these substances.[3]

A new generation of IQOS devices called ILUMAs, rolled out in Switzerland in November 2021, work by induction, and it is claimed that there is no direct contact between the electronic and heating components.[4] However, inside each ILUMA cigarette is a thin layer of metal which, when heated, runs the risk of contaminating the smoke with heavy metals.

While the technology used is hardly complex – it is similar to that of a toaster – the company based in Switzerland has linked its IQOS system with an application for mobile phone, which uses Bluetooth to gather data on the smoking habits of the user. This information - which provides, for example, the frequency or the time at which the smoker uses his device - allows the company to offer them discounts or personal advantages, a form of discrete advertising which evades regulations of publicity about smoking. This knowledge also allows PMI to know its users better and to constantly optimize its products to match their tastes.

However, the tobacco industry is not only innovating on the industrial level. It has also cleverly exploited the new on-line channels of communication, particularly their interactive features, to promote itself to adolescents and young adults, at the very time that most countries are banning the advertising of cigarettes in public spaces and in conventional media. Article 13 of the WHO’s Convention Framework for Anti-smoking Campaigns, ratified by 181 countries, also requires that participating countries prohibit all forms of advertising or sponsorship for tobacco-based products.[5]

These prohibitions have incited cigarette makers to seek underhanded ways of getting their harmful message to consumers. The internet is an ideal platform for this type of effort. Portals like Youtube and social media such as Facebook are overflowing with videos and posts that review new tobacco-based products, promote smoking, or show events sponsored by cigarette brands. One even finds clips showing magic tricks using cigarettes, or vintage commercials for the tobacco industry.[6]

Employees of British American Tobacco have no compunctions about promoting their employer’s products on Facebook.[7] The Camel brand has also called for internet users to help design a new cigarette packet.[8] And Rizla, which sells cigarette papers, offers a number of interactive games on its website. Besides this, there are apps which, without advertising any particular brand of cigarettes, present smoking in a positive light, such as iShisha, which lets a viewer prepare and smoke a virtual shisha or water pipe.

The internet also serves as a platform where the tobacco industry can sell its products with fewer regulations than in the physical world. Many e-commerce portals offer cigarettes, often at tax-free prices and without the health warnings which are now mandatory in most countries.[9]

The tobacco industry is also innovating by financing research projects whose conclusions often serve its interests. As early as the 1950s, several cigarette companies founded the Research Committee of the tobacco industry in order to cast doubt on the link between smoking and cancer.[10]

In the succeeding decades, the tobacco industry has supported researchers who published scientific papers minimising the harmful effects of second-hand smoke or the link between cigarette smoke and Sudden Infant Death Syndrome.[11] More recently, at the beginning of the coronavirus epidemic, researchers affiliated with

the tobacco industry published articles which argued that nicotine had a protective effect against COVID-19.[12] However, no independent study has corroborated this finding, and today scientific evidence points to a harmful relationship between smoking and Covid-19.[13]

The model adopted by cigarette manufacturers goes against the ninth Sustainable Development Objective of the UN on another front as well, that of inclusive industrialization. Profoundly colonial in nature, it is based on the exploitation of a substance – tobacco – cultivated by peasants In poor countries, whereas the biggest part of its transformation and the profits from it occurs in a handful of developed countries, with Switzerland at the head of the list.

The case of Malawi is particularly eloquent in this regard.[14] This country has a unique relationship with tobacco, which dominates its agriculture, represents 13% of its GDP, and provides 70% of its export revenues. Far from ensuring lasting development in Malawi, this dependence the tobacco plant has created a series of social and environmental challenges. In the ranking of countries by GDP per inhabitant, Malawi ranks 222nd, whereas Switzerland ranks 10th.[15]

Malawi peasants are dependent on prices fixed by the tobacco industry, which are constantly being revised downward, and on price fluctuations for this raw material in international markets. Having to spend significant sums on seeds and fertilizer, they find it difficult to turn a profit and often fall into poverty. And many of the workers on tobacco plantations in Malawi are underpaid or are children.

This crop also contributes to deforestation and soil erosion, increasing the risk of mudslides. The fertilizers and pesticides used by tobacco farmers end up in streams and in Lake Malawi, endangering this unique biotope and its animal population, which represent an important source of protein for the people living in the vicinity of the lake. In this small African country, sustainable development will not happen through growing tobacco.