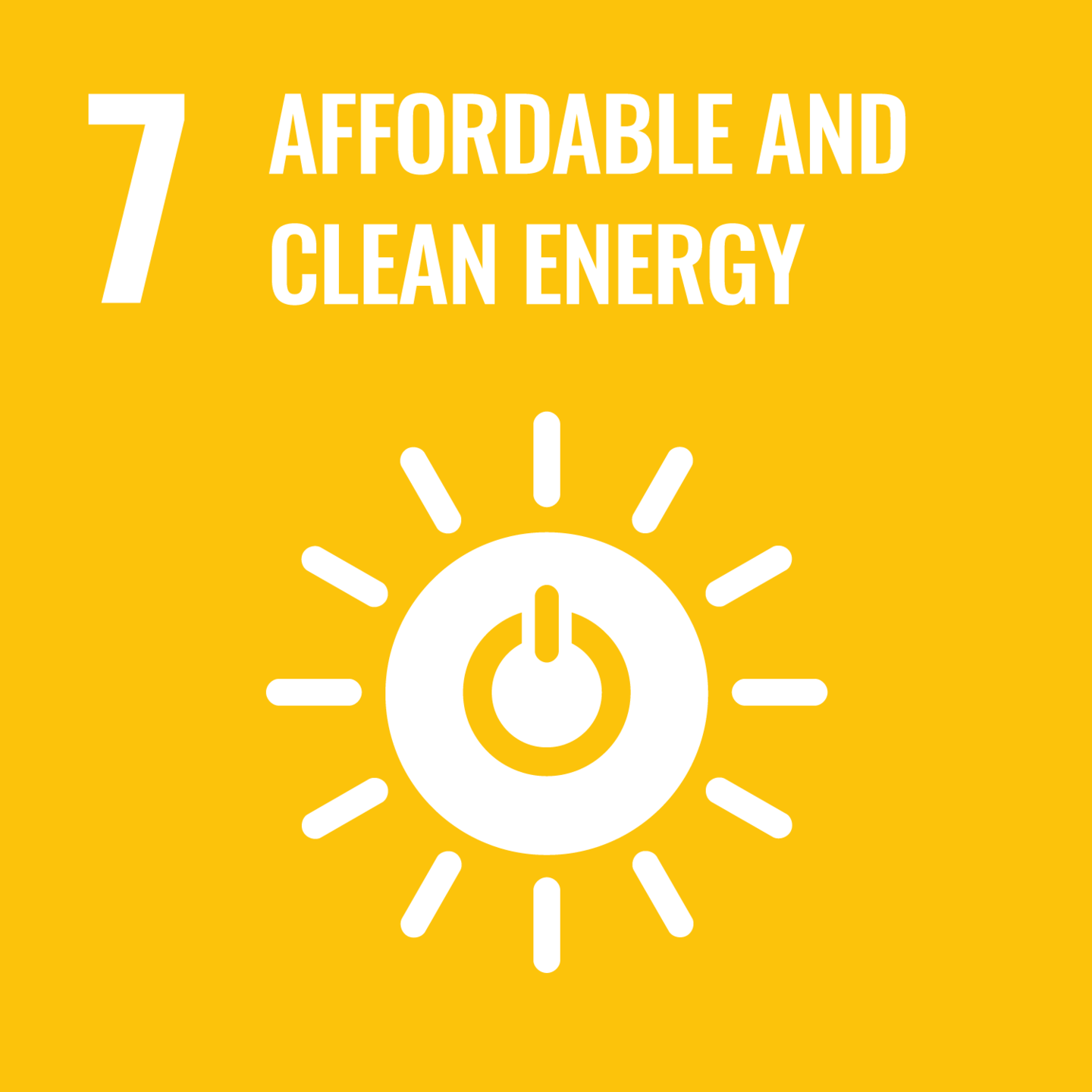 The 7th UN Sustainable Development Goal calls for universal access to affordable, reliable, and sustainable energy services. The tobacco industry challenges the achievement of this goal in several ways.

Every year, more than four million hectares of fertile cultivated land in over 120 countries (mainly China, India, Brazil, and the USA) are used for tobacco cultivation. Thus, these huge areas are not available for sugar beets, maize, and soy, which are used for biofuel production.[1] Nor can this land be used for renewable power generation with wind or solar farms.

But the biggest disruption to access to affordable, reliable, and sustainable energy is caused by the tobacco industry with its cigarette factories. In 2014, six trillion cigarettes were produced worldwide, consuming 62.2 petajoules of electricity.[2] Japan Tobacco, Philip Morris International, and British American Tobacco consumed the most energy, followed by Altria and Imperial Tobacco.

By comparison, Altria consumed 1,380 gigawatt-hours of electricity in 2014, and Starbucks consumed 1,392 gigawatts for its 22,000 shops.[3] The cumulative energy demand of the five largest cigarette manufacturers is equivalent to the production of around 2,000,000 cars.[4]

Certain cigarette manufacturing processes are particularly energy-intensive. These include tobacco drying, in which the tobacco leaves are hung in sheds over glowing coal or wood ash for several weeks, or the production of the filters from cellulose acetate and the impregnation of the tobacco with liquid carbon dioxide to increase the volume (DIET process).[5]

In addition, there is the fuel for transporting the cigarette packets by plane, ship, and truck from the factory to the consumer. In its "Corporate Social Responsibility" reports – actually advertising brochures that cultivate the image of the industry[6] – Philip Morris International offers a detailed overview of the group's energy consumption based on CO2 emissions: 23 per cent is accounted for by tobacco cultivation, 51 per cent by cigarette production and 13 per cent by transport.[7]

The Swiss-American group states that the new products with heated tobacco have a strong impact on energy consumption. They require four times more energy than conventional cigarettes, mainly because of the large amount of vapour produced.

All in all, Philipp Morris International has recorded CO2 emissions of 911,160 tonnes for 2020 in production alone, according to the report. The six trillion cigarettes produced worldwide in 2014 produced 84 megatonnes of CO2, or 0.2 per cent of the global total.[8]

Added to this are the large amounts of energy required to dispose of smokers' waste (used e-cigarettes, butts), and to treat ill smokers, including the medicines required. Unfortunately, reliable data on this is scarce.

The tobacco industry knows very well how much it is responsible for global energy consumption. That is why it has set up a PR programme to improve its image in the perception of consumers. Every year, Philip Morris International publishes a richly illustrated report detailing the progress it has made. It says that by 2020, the company had reduced its CO2 emissions by 18 per cent and obtained 34 per cent of its energy consumption from renewable sources.

In addition, its factory in Neuchâtel was equipped in the same year with a pyrolysis process in which the heat for steam and hot water production is obtained from waste instead of fossil fuels. It was certified for this by the Swiss NGO, MyClimate. The award ceremony, which was also attended by politicians from the left-green spectrum, was widely reported in the local media.[9]

The website of Japan Tobacco International says that one of the factories in Malawi reduced its electricity consumption by almost 65 per cent between 2015 and 2017, that a production site in Sweden gets its electricity from a steam-power plant heated with wood pellets, and that warehouses in Turkey were equipped with solar cells.[10]

But these success stories hide a less glittering reality. Tobacco producers like to highlight their small successes while hiding how much there is still to do. For example, Altria boasts in its 2014 Corporate Social Responsibility Report that three of its American factories have been converted from coal to gas heating. The report omits the fact that the other production sites still use coal for heating. Similarly, Imperial Tobacco does not provide data on the amount and type of energy used in the factories in Laos and Turkey.[12]

The way the figures are reported also leaves much to be desired, as there is no independent verification. Instead of reporting energy consumption in absolute figures, the tobacco manufacturers have introduced their own unit: "per million cigarettes". In this way, they conceal the fact that their ecological footprint is growing as cigarette production increases.

Recently, they have started to report the environmental costs of their business only as a percentage of their net revenue. This makes the information even more incomprehensible.[13] In view of this lack of transparency, some countries such as Brazil and Canada are demanding that cigarette manufacturers clearly inform the public about their energy consumption and CO2 emissions.

In Switzerland, there are no efforts to make the energy consumption of the tobacco industry more transparent. In the consultation procedure for the new Sustainable Development Strategy 2030[14], which the Federal Council adopted in June 2021, AT Switzerland submitted a detailed statement detailing the negative environmental impact of this industry sector, especially in the energy sector. Unfortunately, tobacco was not even mentioned in the final document.