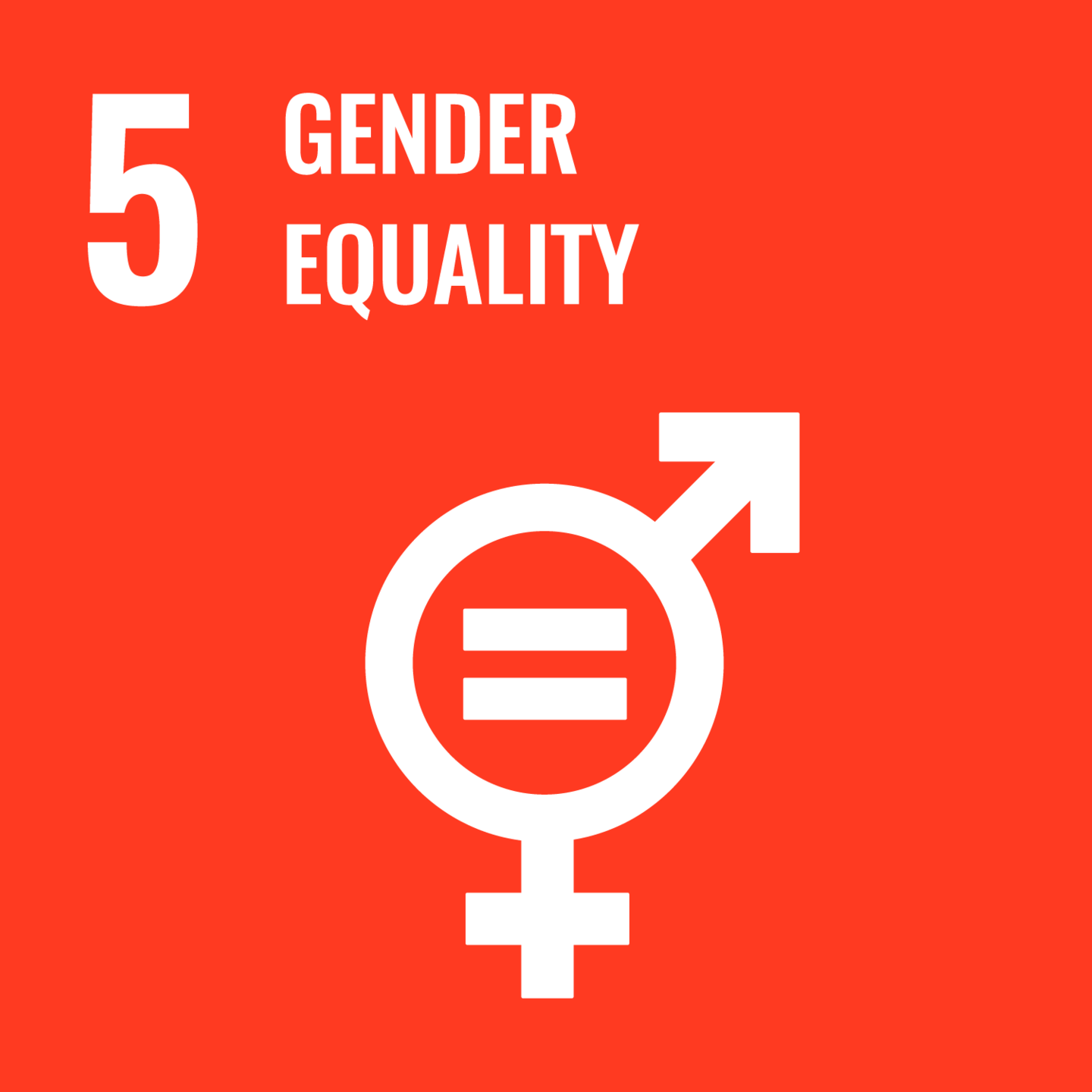 In the past, there were always more male smokers than female smokers. However, especially in developed countries and among young women, the trend is reversing. This phenomenon is particularly pronounced in some European countries such as Greece, Denmark, Ireland, the Netherlands, Norway, Sweden and the United Kingdom. In 2018, 19% of women in Europe smoked, compared to 9% worldwide. [1] Switzerland is no exception: 23.3% of Swiss women smoked in 2017, a proportion that has remained virtually unchanged for 10 years. [2] This contrasts with the United Nations' fifth Sustainable Development Goal, which states that women and girls should be empowered and given equal rights.

Women’s bodies break down nicotine more quickly than men’s. For this reason, they develop tobacco dependence more quickly. [3] They also do not smoke for the same reasons as male smokers. Emotional vulnerability, low self-esteem and depressive moods are the most important predictive factors for tobacco use in women. For women, cigarettes are used to relieve stress and control emotions and anxiety, predominantly in a work context.[4]

The health effects of tobacco are also not the same for women as for men. [5] Of the 8.7 million people who die from smoking each year, 2.15 million are women. [6] They are more prone to developing chronic obstructive pulmonary disease (COPD), show more rapid deterioration of lung function and are younger at onset of the disease.[7]

The risk of lung cancer[8], cardiovascular disease[9] or abdominal aortic aneurysm is also higher in women. And they suffer more from the effects of passive smoking, especially in their own homes. The effects of passive smoke kill 600,000 women every year, accounting for 64% of all deaths from passive smoking worldwide. [10] Since women tend to prefer "light" cigarettes, they also have a higher risk of developing adenocarcinoma. This type of cancer is associated with cigarette filters and low tar levels. [11]

In addition, smoking promotes a number of diseases that exclusively affect women, such as cervical cancer, breast cancer, ovarian cancer and osteoporosis. Women of childbearing age are particularly affected by the health effects of smoking, as it can impair their fertility, slow the growth of the unborn child or cause fetal malformations. [12] Cigarette consumption can also lead to an earlier onset of menopause, increasing the risk of bone and heart disease and breast cancer. [13]

Women are also at a disadvantage compared to men when it comes to quitting smoking. Women are less likely to be prescribed nicotine-based medicines to quit smoking. Moreover, such drugs are less effective in relieving withdrawal symptoms in women. Several studies have shown that the relapse rate is higher among women, especially after six months of abstinence.[15]

Despite the risks faced by female smokers, the tobacco industry continues to target its advertising campaigns to this population. This began in the 1920s with the establishment of Marlboro as a "softer" brand for women –- long before the famous cowboy became the face of the brand. This continued from the 1950s to the 1970s, with the introduction of brands with female connotations such as Capri, Vogue, Eve, Glamour or Kiss. In the Swiss market, BAT launched the Mary Long brand, whose yellow pack was adorned with a neat-looking female pin-up.

In the 1960s and 1970s, cigarette manufacturers placed smoking in the context of the women's emancipation movement and increasingly launched advertising campaigns in which smokers were portrayed as independent, modern women. During the same period, they launched "light", "slim" and menthol versions of their cigarettes, which were clearly aimed at a female audience. They were also not afraid to equate smoking with weight loss.

Even today the tobacco industry is still massively targeting women.[15] It has even made them a priority target group to make up for the declining smoking numbers among men. Women are particularly targeted in advertising campaigns for new tobacco products. For example, Philip Morris International has recruited numerous female influencers for its IQOS tobacco heating system – including Swiss model Tamy Glauser, who poses with the company's products on social networks. The tobacco heating device itself, available in a variety of pastel shades, is also flirting primarily with the female audience. A recent marketing campaign also encouraged women to choose the device in the colour that matches their lipstick.[16]

In order to promote gender equality, awareness campaigns on the effects of tobacco use and smoking cessation support measures should be better targeted at women. For example, nicotine replacement products can be used in case of fear of weight gain. Similarly, laws regulating tobacco advertising should ban campaigns that specifically target women. The introduction of neutral cigarette packaging in several countries is a step in the right direction from this point of view.