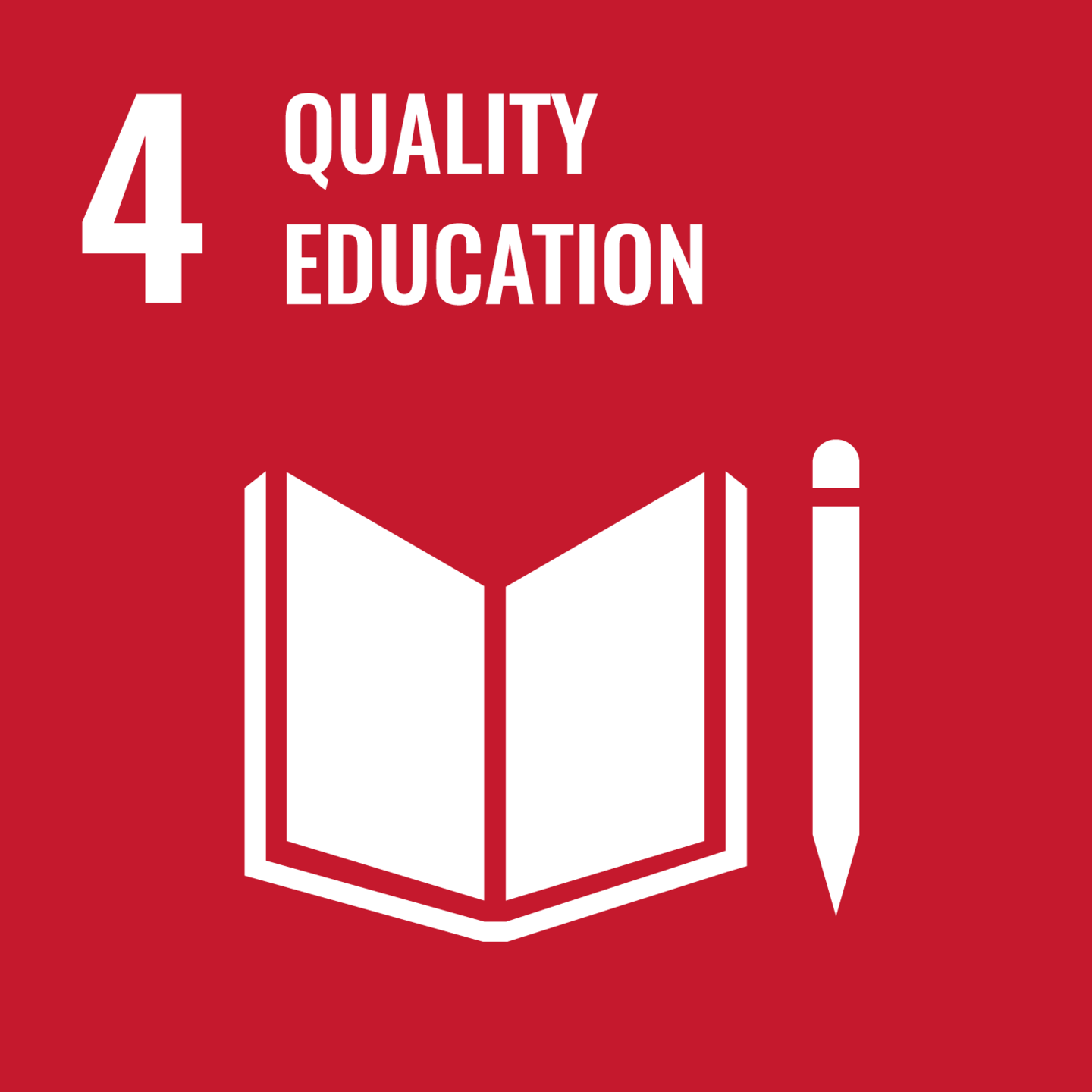 The right to quality education is at the heart of the UN's fourth sustainable development goal. Yet tobacco use puts its achievement at risk. In most low- and middle-income countries, households spend more on tobacco products than on education for their children. In Bulgaria, Indonesia, Myanmar and Nepal, poor families spend 5-15% of their income on tobacco, which often prevents them from paying school fees for their children.[1] In Vietnam, smokers spend almost four times more on cigarettes than on education.

When a parent becomes ill because of smoking, their children often interrupt their studies to take care of them. Sometimes they even must take a job to make up for the loss of income caused by their parent’s inability to work. On a national scale, the costs of smoking prevention measures and the health costs associated with cigarette smoking have a negative impact on the amount of money spent on education.

Smoking also endangers the learning abilities of children and adolescents by impacting on their brain development. The prefrontal cortex, the area responsible for so-called higher cognitive functions such as language, working memory and reasoning, is one of the last to reach maturity. In adolescence, it is still developing and exposure to nicotine can induce irreversible molecular changes in the functioning of synapses, according to studies carried out on animal models.[2]

This increases the risk of developing psychiatric problems or attention deficits in young people who use tobacco products. Given that 24% of people aged 15-19 in Switzerland smoke and that the vast majority (87%) of those who use tobacco products had their first cigarette before the age of 21, a significant percentage of adolescents are at risk of having their right to a quality education jeopardised.[3] This percentage is even higher when electronic cigarettes and other heated tobacco products – increasingly popular among adolescents and just as nicotine-laden as conventional cigarettes – are included.

Aware of the risks of nicotine for young people, the tobacco industry nevertheless continues to promote itself to this segment of the population, notably by marketing low-cost disposable vaporisers or nicotine-based liquids with flavours designed to appeal to teenagers, such as strawberry tagada, caramel cookie or Coca-Cola. Between 2003 and 2016, tobacco companies also mounted a lobbying offensive against UNICEF, the UN agency dedicated to children's rights, and managed to infiltrate it, getting it to mute its efforts to fight youth smoking. [4]

In tobacco-producing countries, smoke indirectly impacts the right to education, forcing many children and adolescents to drop out of school to work on the plantations. Worldwide, some 1.3 million young people under the age of 14 work in tobacco fields and 10 to 14% of farmers' children do not attend school.[5] In India alone, 500,000 children are not in school.

The problem is particularly acute during the harvesting season, which is labour-intensive. The low wages paid to leaf pickers by the tobacco industry force them to also employ their children in order to maximise the family income. [6]

This phenomenon is not limited to developing countries such as Kazakhstan and Malawi: many children work on tobacco plantations in the United States, including Kentucky, North Carolina, Tennessee and Virginia.[7] In some countries, such as Bangladesh, cigarette factories also employ minors, exposing them to harmful tobacco dust and preventing them from attending school. [8]

Contact with tobacco leaves can also cause skin poisoning, which is particularly serious in children.

Aware of the damage to their image generated by photos of children working on tobacco plantations, tobacco companies have created several NGOs whose stated aim is to combat child labour. One of these, the Eliminating Child Labour in Tobacco-Growing Foundation (ECLT), founded in Geneva in 2000, describes itself as an independent foundation seeking to eliminate child labour in the tobacco industry.

In fact, the big four tobacco companies (British American Tobacco, Imperial Tobacco, Japan Tobacco International, Philip Morris International) are all represented on its board of directors and provide all of its revenue, which amounted to US $5.7 million in 2020.[9] Its activities are limited to a handful of conferences, public statements and development projects with no apparent link to the fight against underage labour, with the aim of gaining political clout in tobacco-producing countries.[10] Tobacco control organisations have been denouncing ECLT's smoking activities for years.

It has also been able to influence UNICEF and International Labour Organisation (ILO) policies through its lobbying activities. In 2017, the ILO admitted to receiving $5.3 million in funding from ECLT.[11] Tobacco companies are doing everything they can to make people forget about the harmful impact of the tobacco industry on the right of all to a quality education.