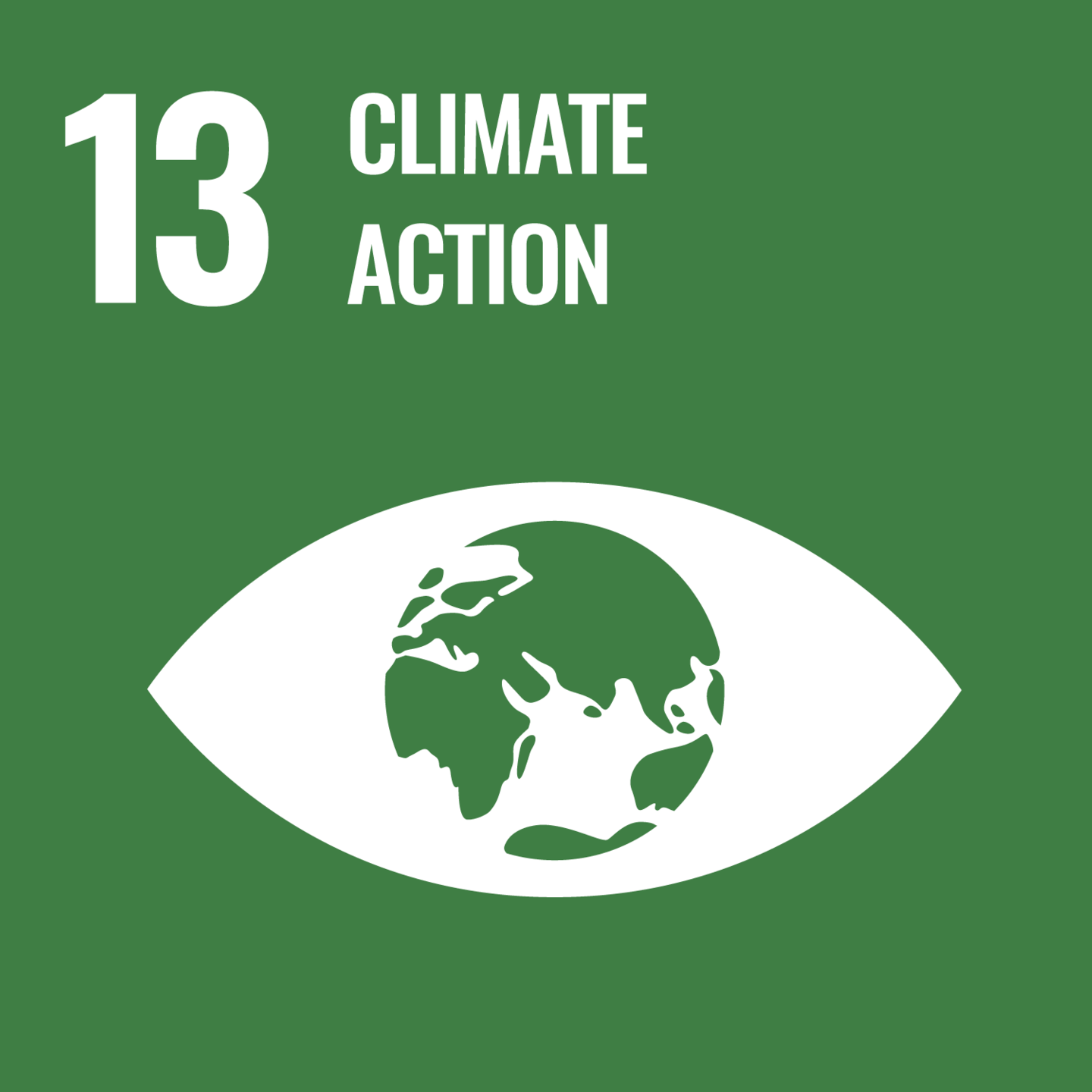 The 13th Sustainable Development Objective of the United Nations calls for taking urgent measures to combat climate change. However, the tobacco industry represents a major source of greenhouse gases and pollution. In 2014, the 6 trillion or so cigarettes manufactured around the world generated emissions equivalent to almost 84 million tons of CO2.[1] This corresponds to launching 280,000 rockets into space.[2]

Tobacco cultivation has a significant ecological cost, as it relies on the use of pesticides and fertilizers whose production causes pollution, and the deforestation of large swaths of land which can no longer fulfill their role as carbon sinks. But the biggest impact on the environment happens when tobacco leaves are made into cigarettes.[3] Switzerland inherits a large portion of this pollution since the three biggest cigarette makers (Philip Morris International, British American Tobacco, and Japan Tobacco International) have manufacturing sites there.

Certain manufacturing processes require especially large amounts of water and energy, such as the process by which leaves are transformed into tobacco pulp, the soaking of this pulp in liquid carbon dioxide - a technology called DIET which was developed in the 1970s to reduce the number of leaves needed per cigarette – or the production of filters made of cellulose acetate, a form of plastic, and of paper treated with chemicals to produce a certain rate of combustion. The inks, the dyes, the glues and the aluminium foils which compose the cigarette packets also require significant quantities of energy.[4]

In 2017, Japan Tobacco International reported having used over 2600 gigawatt hours of electricity. Philip Morris International and British American Tobacco, for their part, used 2500 gigawatt hours in 2018 and 2020, respectively. Together, these three figures correspond to the energy needed to construct around two million automobiles.[5]

Tobacco products also travel long distances. The leaves, which are harvested in southern countries like Malawi, Brazil, or Indonesia, are sent to factories located mainly in Europe, the United States, or China. Once cigarettes are produced, they are shipped again to their points of sale. The three tobacco factories located in Switzerland export 75% of their production, of which a major portion goes to the Middle East and Africa.[6] These trips, on airplanes or in trucks, produce large quantities of CO2. As an example, Philip Morris’s land and air transportation fleet produces 119,461 metric tons of CO2 every year.[7]

When the product lands in the hands of the consumer, it continues its environmentally destructive journey. Tobacco smoke contributes to air pollution and contains no fewer than three greenhouse gases: carbon dioxide, methane, and nitrogen oxides. The first two are released into the atmosphere by smokers at a rate of 2.6 billion kilos and 5.2 billion kilos respectively every year.[10]

Worried about the negative publicity that this disastrous ecological impact could produce, the tobacco industry finances many environmental initiatives in its social responsibility programs.[11] These programs often have nothing to do with their pollution-generating activities but instead help to distract the public’s attention. Japan Tobacco International has thus invested several million dollars in flood mitigation, Imperial Tobacco helped to construct five botanical parks in Madagascar, and Altria has helped to clean up 6.4 billion liters of water in American waterways.[12] These activities often earn them rewards which are questionable: in 2020, Philip Morris International was featured in a documentary praising its ecological impact and was hailed as a leader in decarbonization by the NGO CDP.[13]

Several tobacco producers have also put on the market cigarette packets which play on ecological images, like the Parisienne Verte, which is sold in Switzerland in plastic-free packaging, or more recently, the Parisienne Eco,[14] which boasts a filter made entirely of paper.[15] However, European legislation forbids touting the ecological virtues of tobacco products, a provision which Switzerland is preparing to introduce in its own new law about tobacco.

In the third part of their strategy, the big cigarette companies have begun to publish information about their CO2 emissions or their energy consumption, highlighting their progress on these fronts, which are often attested to by “green” labels. But the lack of transparency surrounding these data and the absence of verification by independent sources make many of these announcements dubious. In 2014, British American Tobacco thus declared it had reduced its CO2 emissions by 45%, but without mentioning which parts of its chain of production was involved and by what mechanisms this result was achieved.[17]

And when the government or public opinion in the country hosting a particularly polluting factory get involved, cigarette makers do not hesitate to pick up and move to a country with less oversight. In 2013, British American Tobacco thus delocalized a production site from Uganda to Kenya when the local authorities began to complain about emissions which were harmful to the environment and to public health.[18]