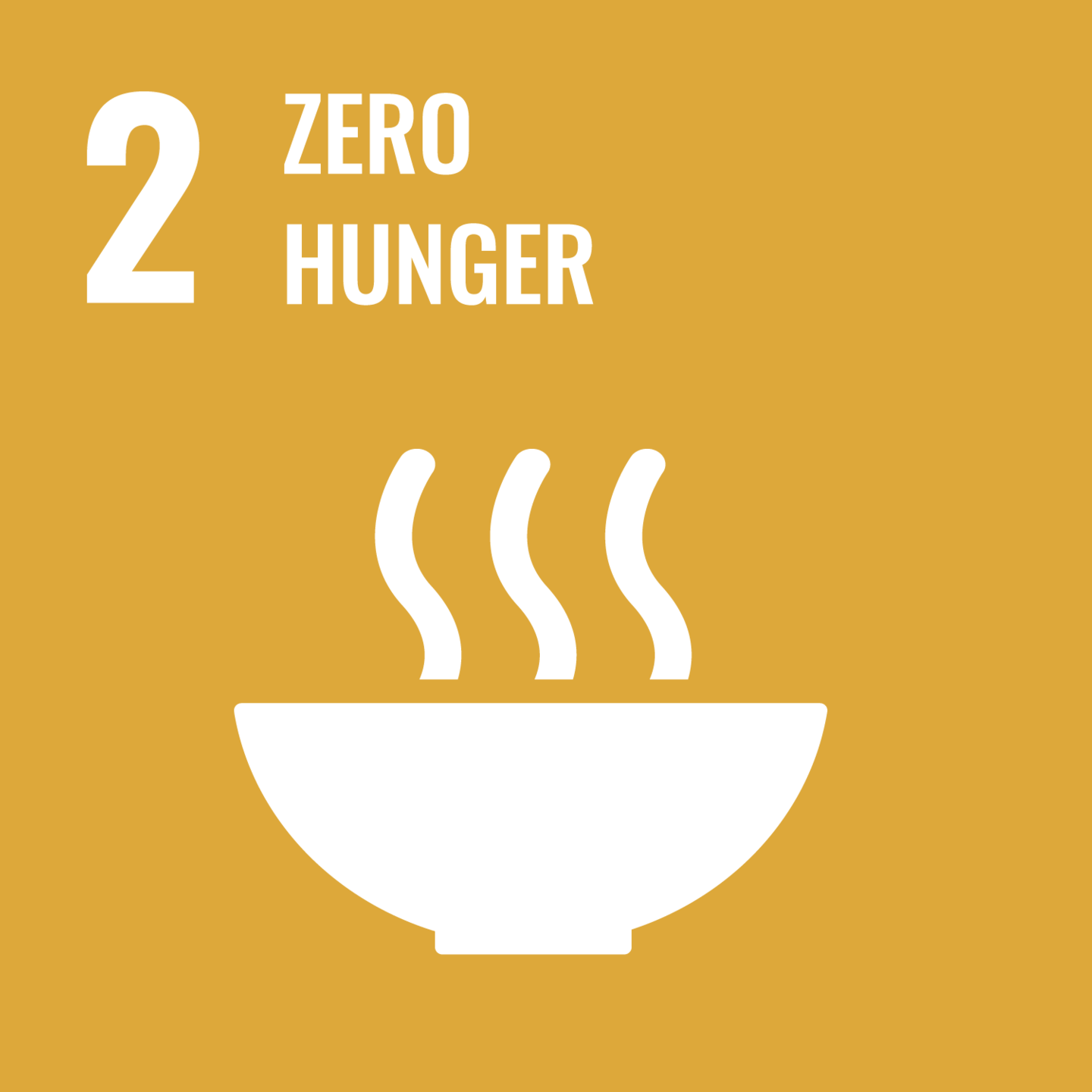 Worldwide, almost 690 million people, or 9 per cent of the world's population, suffer from malnutrition. Of these, 135 million are at acute risk of hunger, with this number possibly doubling with the Corona pandemic. [1] The second UN Sustainable Development Goal formulates the mandate to end hunger globally and achieve food security by 2030. Tobacco control measures play a central role in this.

Four-fifths of the world’s smokers live in countries with low or medium economic power. This proportion has been increasing since the number of smokers in the West began to decline. From 2005 to 2018, the Asia-Pacific, Africa and Middle East zones’ share of the smoking products market increased from 62 to 73 per cent. [2] However, the money these disadvantaged populations spend on buying cigarettes contributes to their inability to provide a balanced diet for themselves and their families.

In the Philippines, a poor family spends an average of 37 centimes per capita per month on tobacco products. With this money, fish consumption could be increased by 26 per cent or leafy vegetable consumption by 200 per cent. [3] In Bangladesh, every smoker who quits could feed their children at least 500 calories more per day. If everyone quit smoking, an additional 10.5 million people there would have enough to eat and 350 children could be saved from starvation every day. [4]

But this phenomenon not only affects developing countries. The cost of cigarette consumption also prevents many poor families in Switzerland from offering their children a balanced diet with a variety of fruits and vegetables, as well as protein sources.

Smoking also contributes to hunger because valuable cultivated land is misappropriated for the cultivation of tobacco. These intensively cultivated monocultures, mainly in the tropics, now occupy 5.3 million hectares of land, which is the equivalent of Switzerland, the Netherlands and Costa Rica combined.[5]

If food were grown here instead, an additional 20 million people could be fed. In India alone, 4,340 square kilometres of tobacco plantations could produce enough food for two million people. [6] In Malawi, a quarter of the population suffers from food insecurity; yet each hectare of land now devoted to tobacco leaf production could yield 14.6 tonnes of potatoes. [7]

In addition, tobacco cultivation leads to soil impoverishment and depletion, making it unsuitable for food crops. In Malawi and Sri Lanka, practically all cultivated land is now used for tobacco plants because their cultivation is more profitable than food crops.

Paradoxically, this hardly benefits the tobacco workers because they are paid a pittance by the large plantations. In Kenya, they earn a mere USD 120 a year — barely enough to eat after deducting other expenses. In Malawi, workers receive meagre food rations and are often malnourished. Two-thirds (66.6 per cent) of the children on tobacco farms suffer from growth retardation, compared to two-fifths (40 per cent) on other farms.[8]

Notwithstanding this clear link between tobacco farming and food insecurity, the tobacco industry tries to whitewash the facts by pointing to its initiatives to fight hunger. Philip Morris International, for example, claims that its efforts to promote good agricultural practices increase food security for tobacco farmers. From its headquarters in Lausanne, the company announces that it supports food cultivation alongside tobacco production in Mozambique, Malawi and Tanzania.[9]

However, to reduce the contribution of smoking to hunger, the demand for tobacco-containing products in the poorer population groups should be reduced, namely with high fees on the sale of cigarettes and with a ban on advertising. Article 17 of the WHO Framework Convention on Tobacco Control also provides for the possibility of offering farmers alternatives to tobacco cultivation and towards food cultivation.

This can be done through substitution programmes, subsidies and loans, as well as the construction of new roads and warehouses to ensure that farmers can sell their products.

Several countries have already embarked on this path. Sri Lanka, for example, has pledged to stop growing tobacco within five years and to reduce the area under cultivation by 15 to 20 per cent annually. Bangladesh, Bulgaria and Spain have created financial incentives to encourage farmers to replace tobacco production with food crops. And the European Union has cancelled the financial aid previously paid to tobacco farmers.[10]

In Switzerland, however, the road is still long. Tobacco cultivation is still generously subsidised with a tax of 0.3 per cent on cigarette sales. In the process, 150 tobacco farmers divide CHF 16 million among themselves, according to a non-transparent distribution formula via the Purchasing Cooperative for Domestic Tobacco (SOTA).