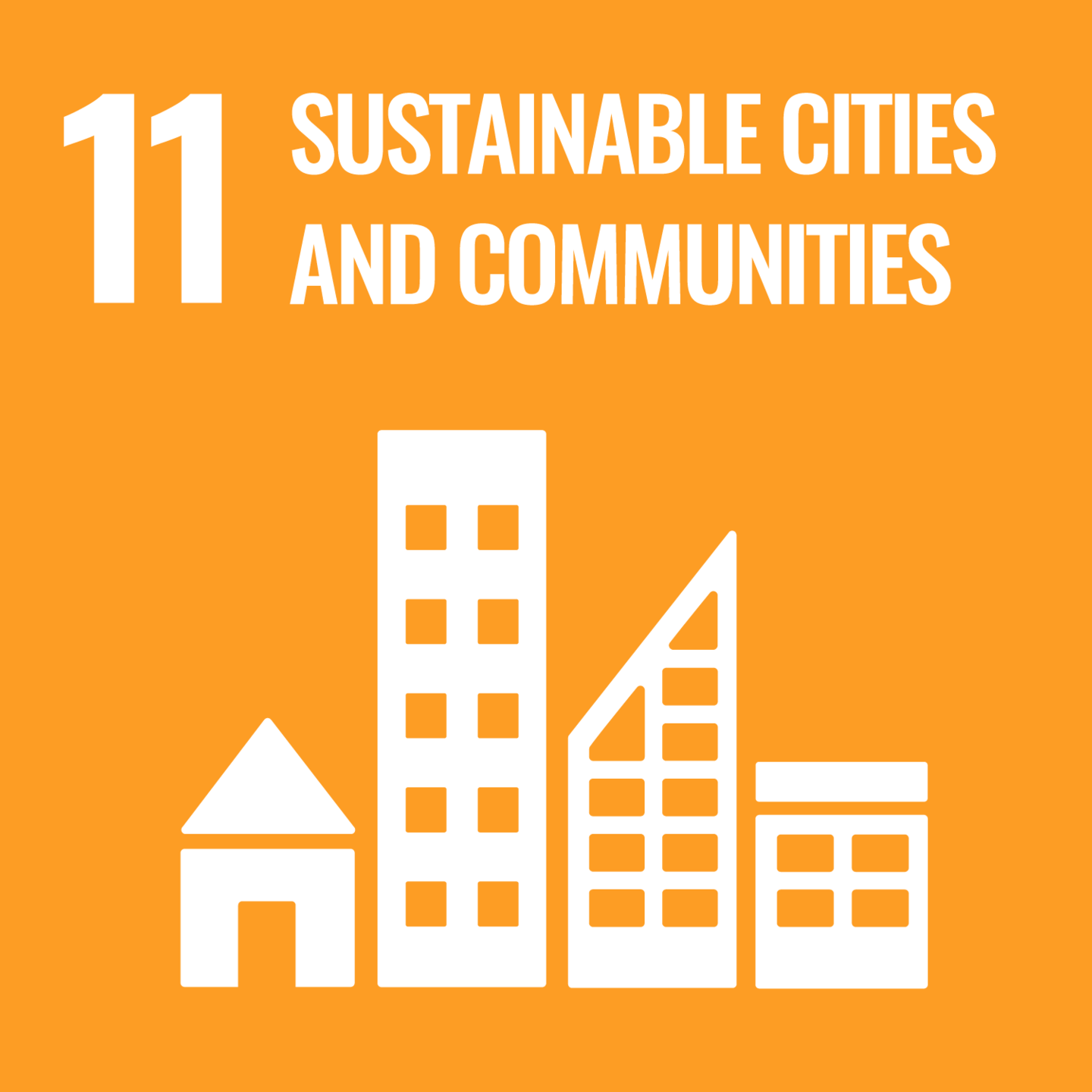 Cities must be inclusive, safe, resilient and sustainable; this is the goal of the eleventh Sustainable Development Objective of the United Nations. However, smoking imperils the realisation of this goal on several fronts. It has a visible and tangible impact on the cleanliness of urban spaces, due to the mountains of cigarette butts generated by smokers each year. During a cleanup organised in Switzerland in March 2021, called Stop2Drop, schoolchildren from around the country picked up 958,181 cigarette butts in the space of two weeks.[1] Globally, it is estimated that 18 billion cigarette butts are thrown on the ground every day.[2] It’s ugly, it pollutes, and it’s costly.

Germany estimates that dealing with the garbage generated by smokers costs it 700 million euros per year. Chicago spends 27 million dollars and New York 80 million on this problem annually.[3] Cigarette butts lying on the ground in cities can also be dangerous for children, who often swallow them accidentally. In Switzerland, Tox Info receives around 300 calls per year reporting this kind of incident.[4]

But smoking also has a less visible – and thus more insidious – effect on urban quality of life. Wherever population density is higher, the incidence of smoking tends to rise as well. Thus the proportion of the population exposed to second-hand smoke is also greater.[5] The problem is particularly acute in the large cities of developing countries, where residents are crowded together in slums with little personal space available.

It is well-known today that for children, second-hand smoke increases the risk of Sudden Infant Death Syndrome, breathing problems, ear infections, and asthma. Globally, it is estimated that 570,000 children die from these every year.[6] In adults, smoking can lead to heart problems, strokes, and lung cancer.[7] Even pets are affected: exposure to cigarette smoke can lead to their developing allergies, skin problems and cancer.[8]

The emergence of electronic cigarettes, which put out clouds of aerosols containing thousands of chemicals, has produced a new source of air pollution. In hundreds of cities, particularly on the west coast of the United States, there have even been competitions of “cloud chasers,” where vapers try to produce as much smoke as possible with their electronic cigarettes.[9]

The effects of second-hand smoke are multiplied in indoor spaces. The large multi-story apartment buildings found in many cities lend themselves especially well to such exposure; smoke makes its way into homes through front doors, cracks in the walls, electric outlets, plumbing, and HVAC systems. In the United States, some 28 million residents of apartment buildings are exposed each year to second-hand smoke.[10]

Second-hand smoke is not limited to indoor spaces, either. Even in the open air, it negatively affects the air quality and the health of those who breathe it. The concentration of toxic chemicals in outdoor smoking spaces can be as high or higher than those recorded in closed spaces. This is particularly the case when a business confines smokers to a semi-enclosed outdoor space, such as a patio enclosed by walls.

However, a growing number of cities and towns are beginning to ban the use of tobacco products outdoors as well as indoors, thus becoming tobacco-free zones. This has a positive effect on citizens and helps to “de-normalise” smoking, which ceases to be seen as a normal and acceptable behaviour.

In the United States, New York and Los Angeles were the first cities to ban smoking on playgrounds, in public parks and on beaches. Many university campuses have also been declared “non-smoking,” as have all buildings which contain subsidized housing.[11] In recent years, similar measures have been introduced in Mexico, Australia, Singapore, Canada, New Zealand, Thailand, the Philippines and Japan.

In Europe, several countries have launched initiatives along the same lines, especially Hungary, Finland, Malta, Spain, and Sweden. In the United Kingdom, Wales has banned smoking in football (soccer) stadiums and close to hospitals, play areas and school grounds. Nor are parents allowed to light up in the car if their children are present. In the wake of the pandemic, Milan and Florence have banned cigarettes in many public spaces such as parks, playgrounds, sports facilities, and bus and tram stops.[12] Barcelona has, for its part, banned smoking on four of its beaches.

In Switzerland, where smoking has been forbidden in indoor public spaces since 2010, the city of Bellinzone is planning to ban it outdoors as well. And in January, the Geneva parliament extended its smoking ban to the open-air spaces of schools and daycare centers, as well as to playgrounds, splash parks, sports fields, skating rinks, pools, and bus and tram stops, making the entire city a smoke-free place to live.[13]

[2] National Geographic, «Cigarette butts are toxic plastic pollution. Should they be banned?» nationalgeographic.com/environment/article/cigarettes-story-of-plastic