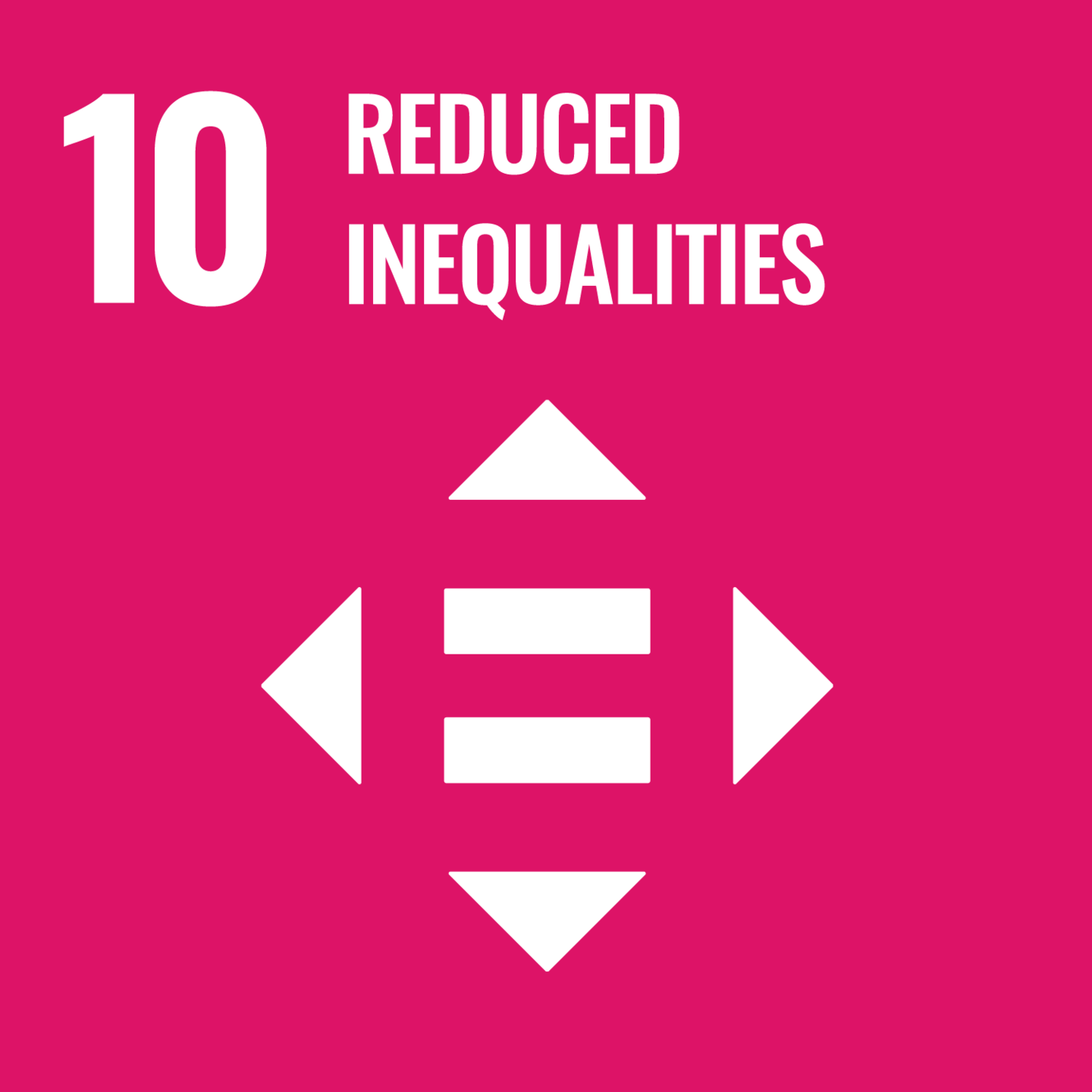 Reduce inequality within and between countries – this is the goal of the tenth Sustainable Development Objective of the United Nations. Now, while cigarette use continues to decline in developed countries, it is growing in poor regions, where laws are laxer, the population continues to grow, the tobacco companies are increasing their marketing, and public health campaigns have not yet shown any effects. Another contributing factor is the rise in average incomes in these countries, even though they are still low compared to Western levels. The Asian-Pacific region thus accounts for 64% of all cigarette sales in 2018, as compared to 55% in 2005.[1] Globally, developing countries are home to 80% of all smokers.[2]

These inequalities can also be seen within countries, including Switzerland, between the highest- and lowest-earning slices of the population. In the United Kingdom, 35% of women and 40% of men from the most disadvantaged socioeconomic groups smoke, as compared to 10% and 12% respectively for the highest-income and most-educated groups.[3]

The number of smokers is also greater among adults who work at manual jobs, live in subsidized housing, lack a secondary education diploma, are unemployed, or who are mentally ill. Similarly, the proportion of women who do not stop smoking during pregnancy reaches 25 % among the lowest-income groups, compared to 4% of their better-off peers.[4]

This phenomenon persists over the generations. Children who have grown up in a community where smoking was part of everyday life have a higher risk of suffering the effects of second-hand smoke and of becoming smokers themselves. A British study has shown that adolescents ages 11 to 15 who had already tried cigarettes were twice as likely to have a smoker in the family than those who had not.[5]

These inequalities have a negative impact on the health of these groups. Since people from low-income populations have less access to medical and screening services, they are also more vulnerable to smoking-related illness. They are, for example, disproportionally affected by lung cancer, which is usually diagnosed at a later stage, rendering its treatment more difficult.[6]

In the United States, African-Americans smoke fewer cigarettes and start smoking at a later age than whites, but they are at greater risk of dying from a smoking-related illness. Globally, the number of tobacco-related deaths came to 7.69 million in 2019, and that number is constantly increasing.[7] By 2030 it could reach 8 million, of which 80% would be in poor countries.[8]

Nor are people from low-income backgrounds on an equal footing when it comes to quitting smoking; they are less well-informed about the effects of smoking on health and have less access to smoking-cessation programs. In the United States, only 34.5% of adults living below the poverty line manage to kick the habit, compared to 57.5% of those above it.[9]

These disparities are not the result of chance. The tobacco industry has always targeted vulnerable populations with aggressive marketing tactics. In the U.S., cigarette sellers routinely offer free cigarettes to children living in subsidized housing. They also don’t hesitate to furnish coupons for cigarettes to retailers who take food stamps.[10]

Low-income neighborhoods also have a concentration of stores which sell tobacco products, exposing their inhabitants to publicity and to sales offered by these places. In Philadelphia, the ratio of shops selling cigarettes to population is 69% higher in low-income neighborhoods than in more affluent parts of the city.[11]

In the U.S., the tobacco industry has historically targeted African-Americans with its menthol-flavored products. Brands such as Newport or Kool have sponsored numerous music festivals, artists, and Black colleges and universities, and placed their advertising in magazines of interest to them.[12] Even today, more than 70% of African-American smokers prefer menthol cigarettes, compared to 30% of their white counterparts.[13]

In the 1990s, the tobacco industry also began to target members of the LGBT community, buying advertising in publications affiliated with LGBT subcultures, organising LGBT parties, or launching advertising campaigns featuring members of these minorities. E-cigarette brands are following the same strategy, as exemplified by the American brand VaporFi sponsoring the gay pride parade in Miami.[14]

Now that they are required to follow stricter rules about advertising in developed countries, cigarette manufacturers are turning to the developing world, where they are free to promote their products. The inhabitants of certain low-income countries such as India, Pakistan, or Zimbabwe are thus exposed to 80 times more cigarette ads than those of Canada or Sweden.[16]

The tobacco industry makes no secret of the fact: “BAT (British American Tobacco) sees emerging countries as the mains source of growth for its future profits,” the brand reported in 2017.[17]