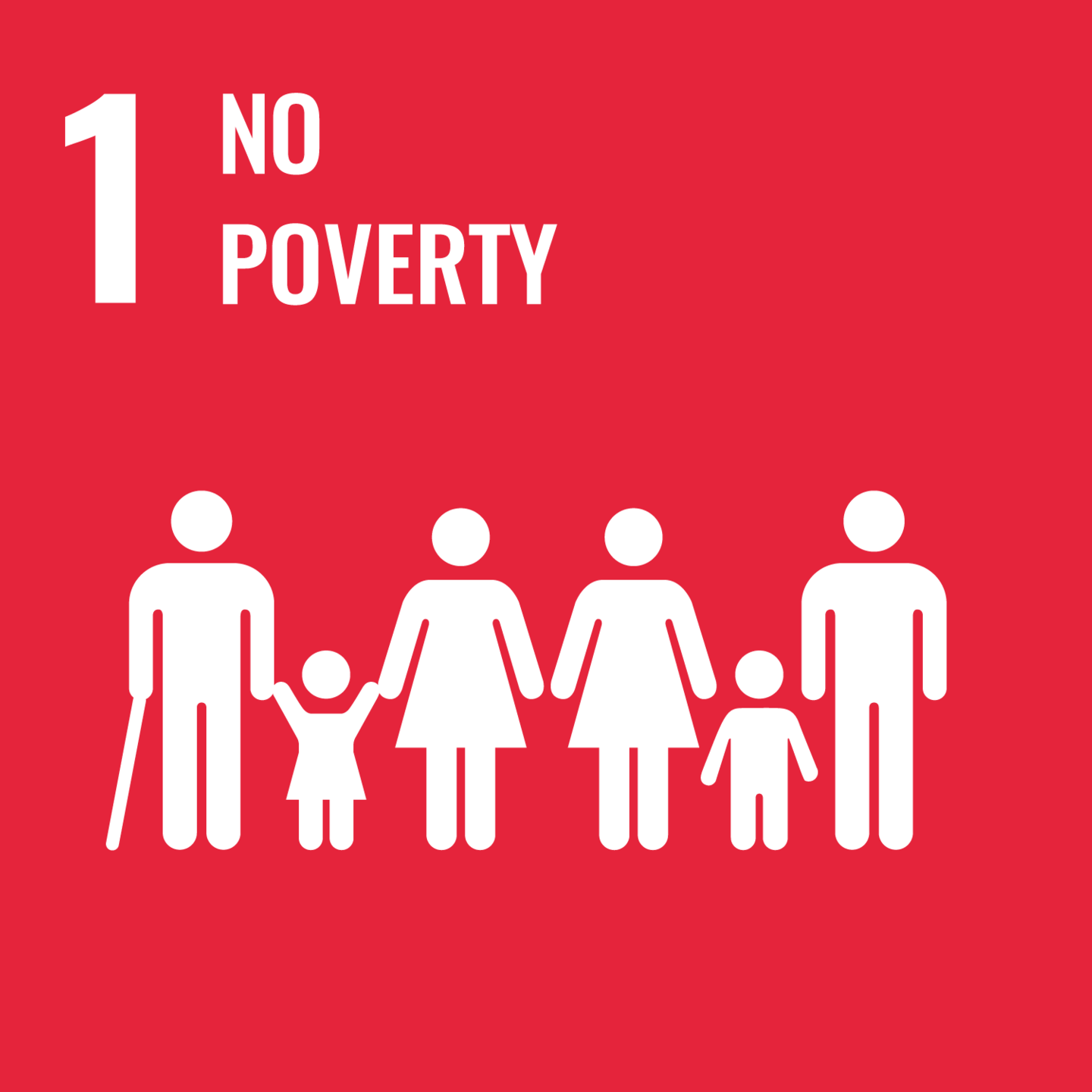 End poverty in all its forms everywhere, is the mission of the UN's first Sustainable Development Goal. This means eradicating extreme poverty currently measured as people living on less than $1.25 a day. It also means to reduce at least by half the proportion of men, women and children of all ages living in poverty by providing them with protection from natural and man-made disasters, financial resources and access to basic services such as shelter and food.

Tobacco consumption contributes directly to poverty in several ways. For people on low incomes, the daily purchase of one pack cigarettes has an immediate and measurable impact on their and their families’ standard of living. In order to feed their addiction, they have to give up other crucial expenditures such as food, housing and education for their children. [1]

The phenomenon affects not only developing countries. In Switzerland, where a packet of cigarettes costs an average of CHF 7.85, a person who smokes a pack a day spends CHF 2,865.25 annually. This represents 7.2% of the gross annual income of a sales employee.

In the case of illness or premature death caused by smoking, the consequences can also be catastrophic, especially in countries where a large proportion of the population is not covered by health insurance. An unexpected medical bill or an expensive hospitalization is often enough to plunge an entire family into poverty, especially when its members depend on the salary of the ill person.

The links between tobacco and poverty are not only expressed at the individual level. Cigarette consumption also impoverishes states, driving up health costs, reducing worker productivity and – for countries that grow tobacco – causing environmental damage. This is also true for Switzerland, where tobacco consumption generates annual medical costs of CHF 3 billion, or 3.9% of total health expenditure. [5]

In some countries, such as Pakistan and the Sahel states, cigarette smuggling also causes governments to lose important sources of revenue, as they collect no taxes on these illegal products.[6] Given that more than a quarter of cigarettes in these countries are sold on the black market, the amounts involved are considerable.

Conversely, if tobacco consumption were to fall, some of the money saved by citizens would be spent on essential goods that benefit the economy. The amount spent each year on cigarettes in Cambodia, for example, corresponds to 274,304 tons of rice, 1,388,382 bicycles or 27,778 wooden houses.[7]

Faced with these realities, the cigarette industry has adopted a combative discourse, claiming that it contributes to reducing poverty in the world by providing jobs to the many farmers who supply it with tobacco leaves. In reality, however, tobacco growing is itself a source of impoverishment.

Most tobacco farmers are underpaid by the tobacco companies who have a monopoly over local tobacco production in impoverished tropical countries where they can pay low prices. The companies do not hesitate to provide loans to small farmers to buy the pesticides and fertilizers they need to grow tobacco, keeping them permanently in debt.

And because tobacco growing is labour-intensive, farmers often deploy their children to the fields instead of sending them to school, perpetuating the cycle of poverty across generations. In Malawi, where tobacco revenues account for 15% of GDP, most farmers serving the big tobacco companies live below the poverty line. Some even work at a loss.[8]

The processing of tobacco into cigarettes, a more profitable activity, usually takes place in the west and is now largely automated.

The most effective way to remedy this situation is to raise taxes on tobacco, which is then reflected in the price of a packet of cigarettes. Some countries have already initiated reforms along these lines. In Australia, a packet of cigarettes costs the equivalent of CHF 23.10. Closer to home, a packet costs the equivalent of CHF 14.60 in Ireland and CHF 13.10 in the UK.[9] This has been proven to encourage low income people to give up smoking, thereby freeing up additional income that they can spend on improving their daily lives.